There might come a time when the best-known traffic sources will not be enough to reach your target audience. Or maybe it will be more prudent to invest your effort and budget into less popular sources than fight for the spotlight on Google, Facebook, or TikTok.

Today, we will take a look at some region-specific ad networks, messengers, and search engines that might be a better shot for ad campaigns targeting a narrower audience. Also, we will cover several traffic sources, such as Snapchat and Pinterest, that are well-known to affiliate marketers but still tend to be overlooked when it comes to media buying. Let’s take a look at local traffic sources that have all chances of elevating your ad campaigns. Here we have a breakdown of sources by three big regions: Europe, Asia, and Africa.

Before you start, there is one important matter you must consider if you wish to work with smaller local traffic sources: the payment options. Make sure to research the available options beforehand: cryptocurrencies, e-wallets, wire, or virtual cards. Also, pay special attention to the transaction fees and payment terms as they can differ between networks. This microblog platform has been around since 2006 and has attracted 229 million daily active users. The audience is 71.2% male and 28.8% female. Most users come to find news or entertainment, fewer choose Twitter for networking and following brands. Twitter is mostly used in the United States (77.75 million active users), Japan (58.2 million), India (24.45), Brazil (19.05 million), and the United Kingdom (19.05 million).

The main available advertising formats include:

This visual discovery engine for finding ideas is ranks 14th among the most popular social networks and has 433 million monthly active users worldwide. According to Pinterest, users mostly search for non-brand-related information (97% or queries) and come back for more inspiration in 85% of cases. The audience is balanced: 60% female, 40% male users. Also, the platform reports that the share of gen Z users (roughly 30 y.o.) grows by 30% every year.

Diversifying your traffic sources to include local or less popular platforms can be an opportunity for growth and development. Regional traffic sources have better reach of specific audiences, as well as a deeper understanding of local peculiarities (both legal and cultural). Specialized platforms such as Snapchat or Pinterest may have a smaller audience than TikTok, but they also feature less stringent moderation (even with strict content policies) and lower competition from fellow marketers. Venture out to conquer new traffic sources, while the Yep Ads team supports your endeavors! 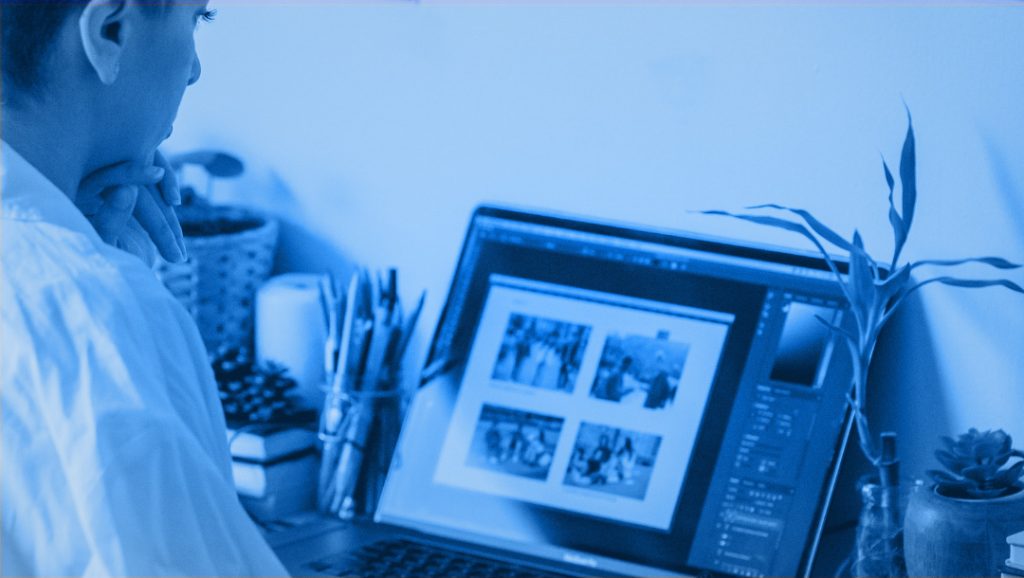 Tools and services that unleash creativity for Affiliate Marketers

Push Traffic for Affiliates in 2022 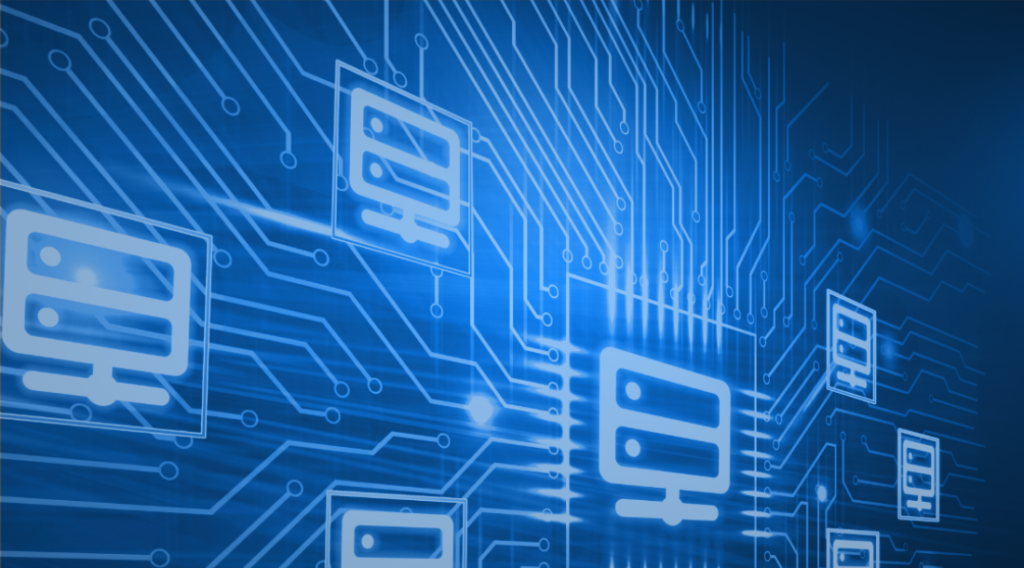 See how your business can flourish with Yep Ads on your team.

See how your business can flourish with Yep Ads on your team.